For over a dozen years of our market activity we’ve created over 550 different projects, including over 400 related to mobile and internet. Our projects were awarded with over 30 prizes. We have over 2 millions of users on two platforms - Android and iOS. We were trusted by over half thousand of customers. 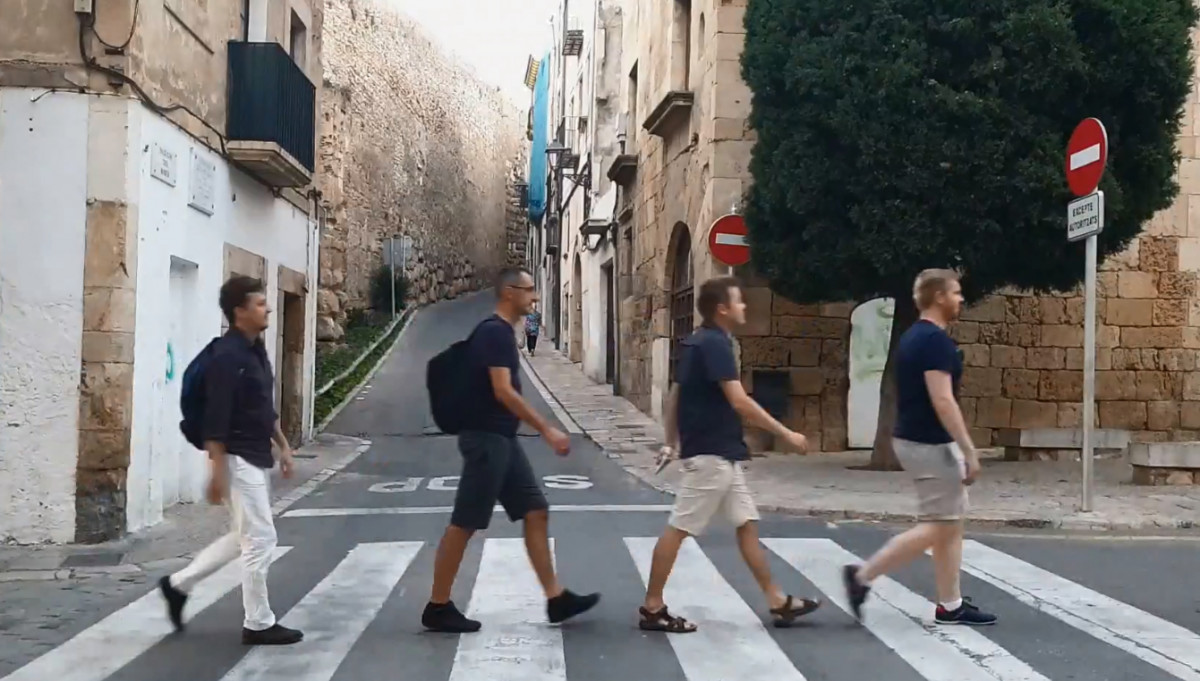 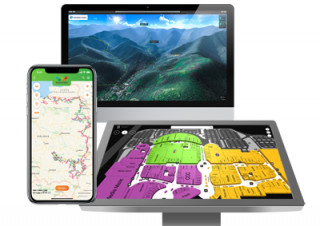 For over a dozen years of our market activity we’ve created over 350 different projects, including over 200 related to mobile and internet. Our projects were awarded with over 30 prizes. We have over 2 millions of users on two platforms - Android and iOS. We were trusted by over half thousand of customers.
2019 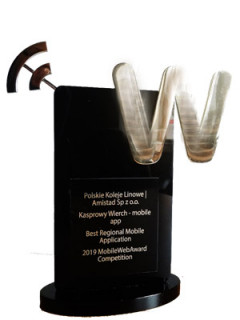 Our app is also renowned abroad! PKL Kasprowy Wierch app won Mobile Web Award and was recognized as the best application in "Best Regional Application” category. This prize is awarded by american Web Marketing Association operating in Boston from 1997. 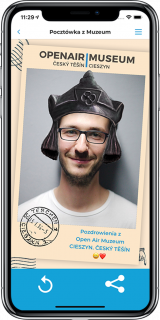 In "Open Air Museum. Cieszyn. Český Tĕšín” application we’ve created touristic product of a new quality which thanks to the augmented reality (AR) enables you to impersonate historical figure and send a postcard eg. from a museum.
2018 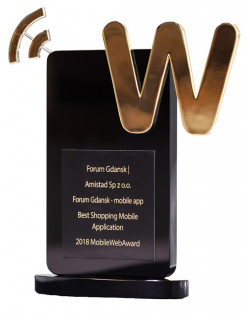 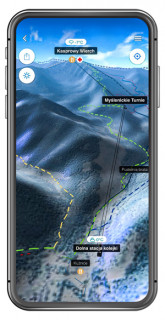 We have invented innovative 3D map of Kasprowy Wierch. It presents a scope of modern tools and was implemented in "PKL Kasprowy Wierch” as well as on the website.
2016 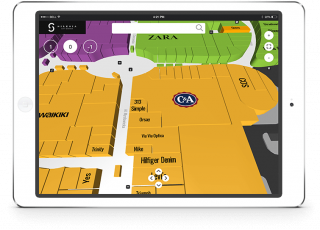 We are now creating mobile apps with innovative navigation inside Galeria Krakowska and Galeria Morena in Gdańsk. They cover stores catalogues, marking car location and planning your way back to it and a 3D map plan. 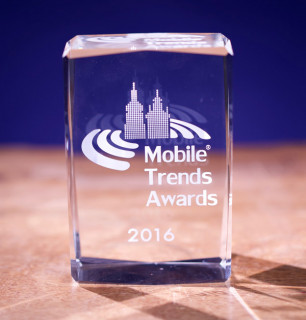 For International Jan Paweł II Airport in Kraków we’ve produced a mobile app called „Kraków Airport”. This was awarded in Megellana Prize 2016 competition and got a nomination in Mobile Trends Awards 2016.

Another urban application is being created using Treespot system. This was ordered by Bydgoszcz Municipal Office and this is an official mobile app for this city.
2014 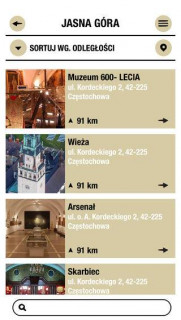 We are currently working on an app for Częstochowa - one of the first urban mobile apps using Treespot. It was ordered by Częstochowa Municipal Office and it takes you around the most important city places. This also includes communication timetable, events and news.
2012 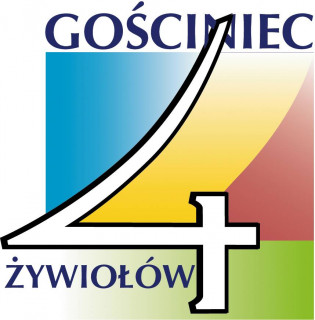 We also create first guest application „Gosciniec 4 Zywiolow”. This will be the first solution of this kind not only in Poland but also in Europe.
2011

We have got a prestigious certificate from Innovator Małopolski for innovative solutions introduced to the tourism and mobile markets. 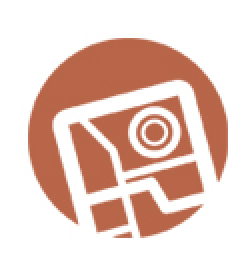 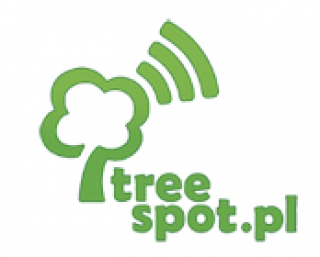 We create proprietary IT software called Treespot. It includes mobile app, website and CMS. We continuously extend its possibilities. First mobile/web guide using this system is created for Kraków city.
2010

Traseo.pl - social network and mobile app for active tourism lovers. Today it’s one of the leading ones on e-tourism market.
read more >>
2008 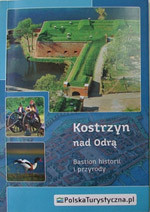 In the beginning of its market activity, Amistad specialized in tourist prints. Polish offer is published under Polska Turystyczna brand. Later the company started to work also on internet and mobile projects.

See all the awards